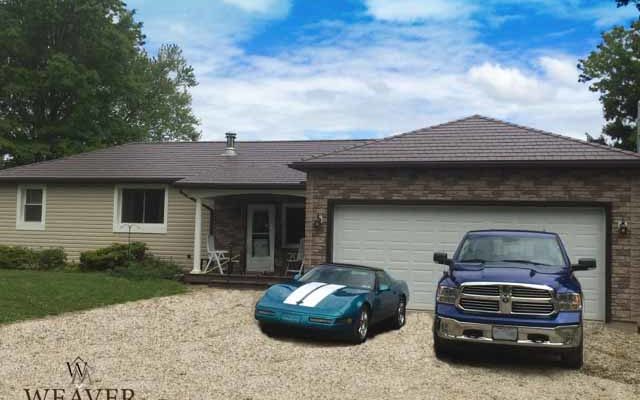 Have you ever asked the question “Do Metal Shingles really Cost more than Asphalt Shingles?” If so, your first thought might have been that they do cost more than asphalt, if that is your belief than you are mistaken. Metal Shingles actually cost LESS that asphalt, lets find out how together.

The first step is to understand the difference between COST and PRICE. Cost is the total amount of capital that is invested throughout the life of the product. Price is the initial purchase price of the product. Lets look at an example….

Bill purchases a car built by Cars-R-Us for the price of $3,000.00, He had looked at a similar vehicle at a lot across town that was manufactured by Built-Right Automobiles. However the price for that similar sized car was $5,000.00. There was no doubt in Bill’s mind that the Cars-R-Us vehicle costs less that the one by Built- Right Automobiles.

In the first year that Bill had the car, the right tire flew off and the front door refused to open, just a small issue, he thought, 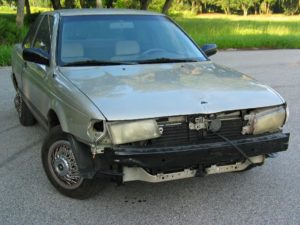 so he had that repaired for $500.00.  The following year, while going down a hill at 60 MPH, his brakes froze up and he ended up in Mrs. Pickles yard after running over her Rhododendron bush, and hitting the side of her house. It was then that he discovered that his insurance policy by Cut-Rate Insurance Co. did not cover incidences that occur on Fridays. The total bill for all the damages reached $2,500.00. Within 6 months of having the car repaired, the piston on the engine blew apart while idling at a gas station, and caused unrepairable damage to the car. It had to be towed to the junk yard. The worst part about the engine failure, was that at that very moment, Mr. Tootles was walking past the car, He suffered major hearing loss, and had to purchase a new pair of pants, as brown streaks on khaki pants are not appealing. Bill ended up putting 50,000 miles on the car.

Bill had a conversation later on with his friend Jim who had purchased a car from Built-Right Automobiles, and asked Jim about his experience with his car.  Jim had driven the car for 10 years, and had put over 200,000 miles on it. He did need to change the left wheel bearing at 80,000 miles, but the bearing was covered under the Built-Right Automobiles warranty, so there was no cost to him. Lets look at the final numbers…

We can easily see that even though the Price for  the Car from Built Right Automobiles was more, the actual Cost is less. The same principle goes for when we compare Metal Roofing to a Asphalt shingles. We will be posting a article later with the broken down costs so that we all can see the true COST of Metal Shingles. Stay Tuned…..

If you have any questions feel free to visit our website at www.weavermetals.com or call 330-674-7051